The non-contact tonometer Nidek NCT 3000 is one of the most commonly used methods for measuring intraocular pressure (IOP). Its potential advantage is that it uses an air inhalation to bleed the cornea, which reduces the risk of cross infection and does not require corneal anesthesia.

There are no reviews yet.

Copyright © 2021 Sky-Optic. All rights reserved.
BACK TO TOP
X

Please contact us for more information. In order for us to process your request faster, enter the SKU product number, which you can find in the product description.

Please, enter your data for register. 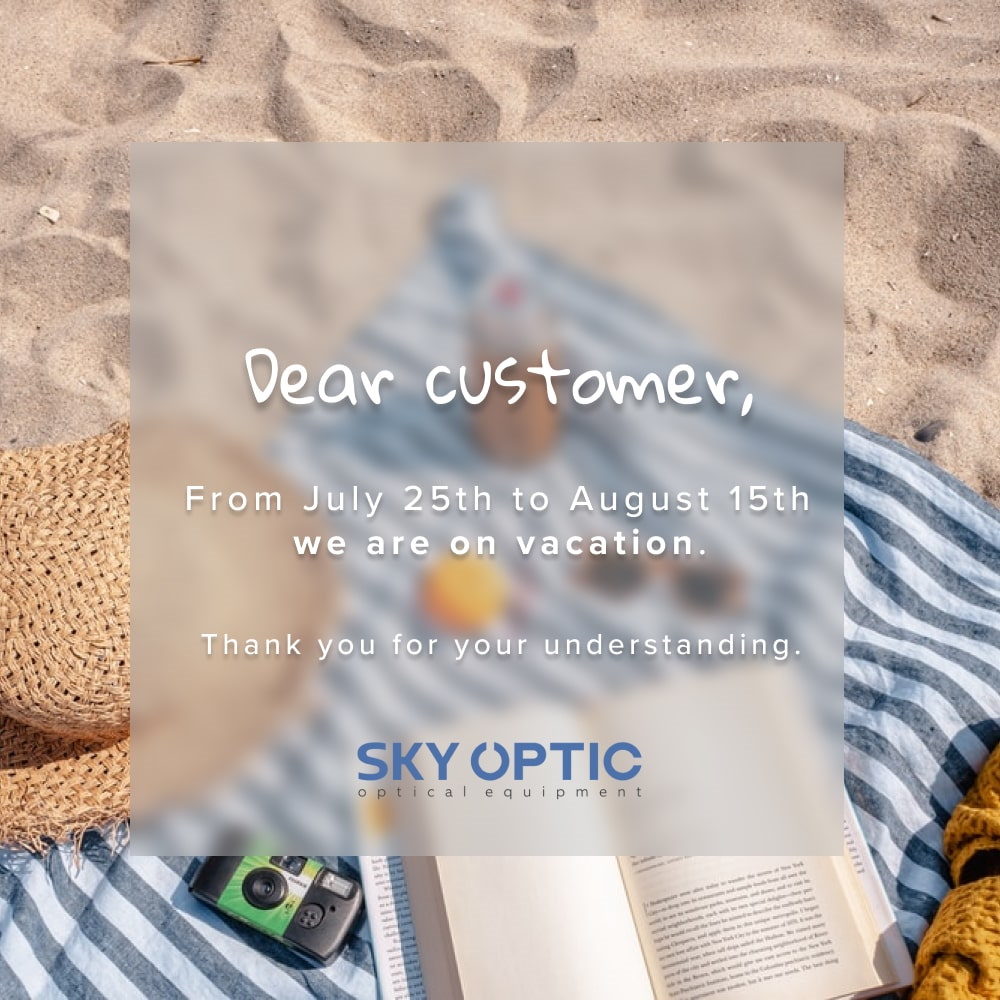 Do you want to get the current price list for all equipment?

We want to make our website more user-friendly and continuously improve it. If you continue to use the website, you agree to the use of cookies.

For more information, please refer to our Cookie Statement.